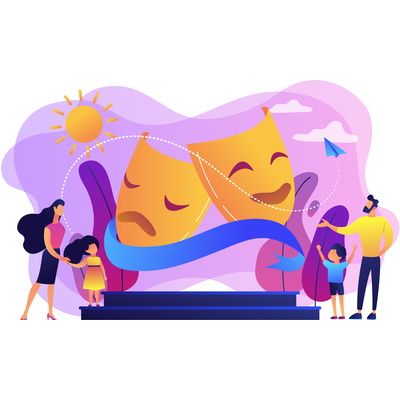 Flexible when you need it

Spectacular's test harnesses run your Angular feature in an environment as reasonably close to a real Angular application as possible. You can easily add custom Angular module imports and providers to replace dependencies when needed. 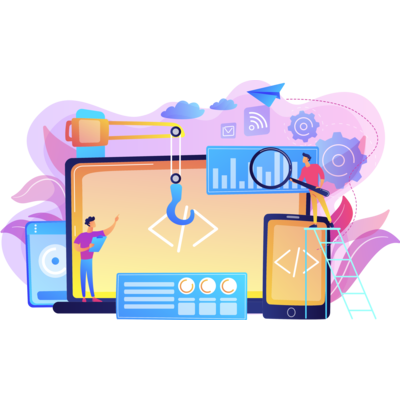 Spectacular reduces boilerplate by taking care of setup and configuration of the Angular testing module. Every test harness focuses on testing a specific part of Angular applications and libraries. 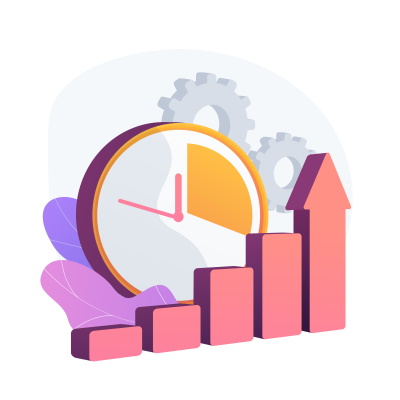 Test parts of your Angular project without spinning up an entire application. Spectacular uses Angular's testbed under the hood which is continuously getting faster as new versions are released. Compiled classes are cached by Angular between test cases.